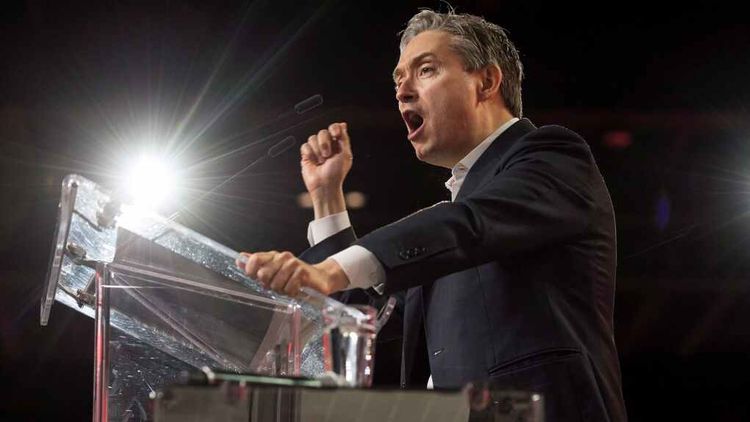 Canada's Foreign Minister Francois-Philippe Champagne, in a phone call with his Iranian counterpart, stressed the need for Toronto to be granted access to help Tehran in the plane crash probe, APA reports citing Sputnik.

Earlier in the day, Iran's Foreign Ministry stated that Foreign Minister Mohammad Javad Zarif has discussed the Ukrainian International Airlines plane's crash during a phone conversation with his Canadian counterpart.

"Canadian Foreign Minister François-Philippe Champagne had a phone conversation with his Iranian counterpart Mohammad Javad Zarif on Thursday morning. During the phone call, the two sides conferred on the recent crash of a Ukrainian plane in Tehran as well as other issues of mutual interest," the ministry said in a statement.

The Ukrainian Boeing 737 with 176 on board came down early on Wednesday, shortly after it took off from Tehran airport. 63 Canadian national were among passengers.