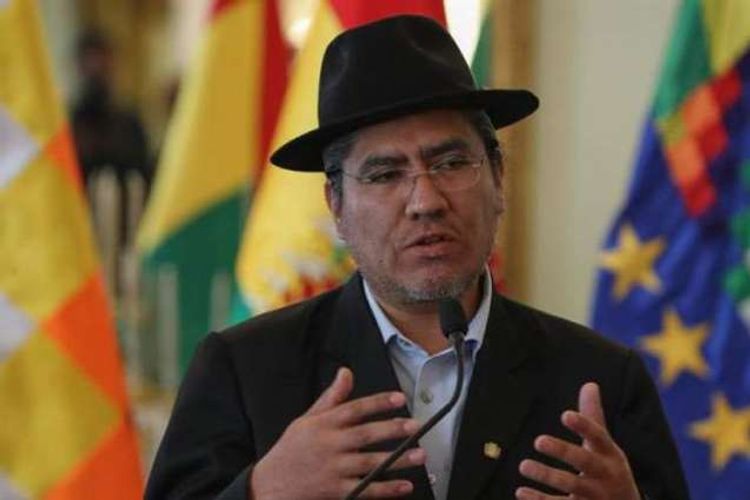 Former Bolivian Foreign Minister Diego Pary said on Wednesday that he was ready to be a presidential candidate of the Movement for Socialism (MAS) in the 2020 election if his party appointed him, APA reports citing Sputnik.

"If the social movements, the Bolivian people and our party decide so, I am ready to face the challenge and work to give Bolivia a true democracy and be able to restore our economic, political and social stability", he confirmed when asked about his possible candidacy.

Next Bolivian Presidential election is scheduled to be held next spring following President Evo Morales' resignation in the wake of mass protests that rocked the Latin American country.