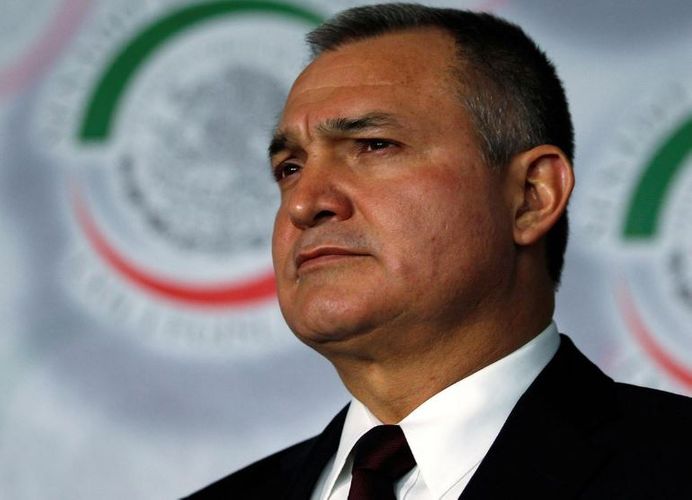 A former Mexican government official has been arrested on U.S. charges that he allowed the Sinaloa Cartel to operate in Mexico in exchange for multimillion-dollar bribes, federal prosecutors in Brooklyn announced on Tuesday, APA reports quoting Reuters.

Genaro Garcia Luna, who served as head of Mexico’s Federal Investigation Agency from 2001 to 2005 and as the country’s secretary of public security from 2006 to 2012, was arrested in Dallas, Texas on Monday, the prosecutors said.

According to an indictment unsealed in Brooklyn federal court, the Sinaloa Cartel was able to obtain safe passage for its drug shipments by bribing Garcia Luna throughout his time in government.

Prosecutors also said Garcia Luna lied to U.S. authorities about his activities for the cartel when he applied for naturalization in 2018.