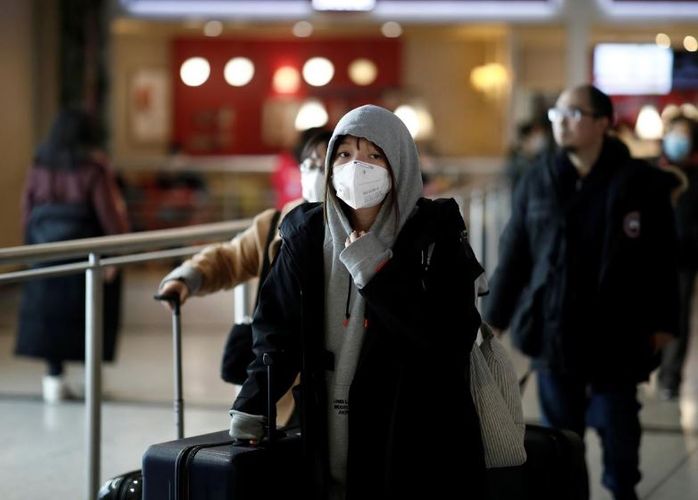 France has confirmed a fifth case of infection by the new coronavirus from China, the French health minister said on Wednesday, adding the patient was the daughter of an 80-year-old man already hospitalized with the disease, APA reports quoting Reuters.

Agnes Buzyn also said the first flight, which will later repatriate French nationals from the Chinese town of Wuhan - the epicenter of the virus - would depart France for China later on Wednesday, with a second flight to follow on Thursday or Friday.

France confirmed its first three cases of the Wuhan coronavirus on Friday, and a fourth case on Tuesday.

“We now have five cases, out of which two are under surveillance,” Buzyn said at a press conference.

The virus has killed more than 130 people and sickened more than 6,000, the vast majority of them in China.