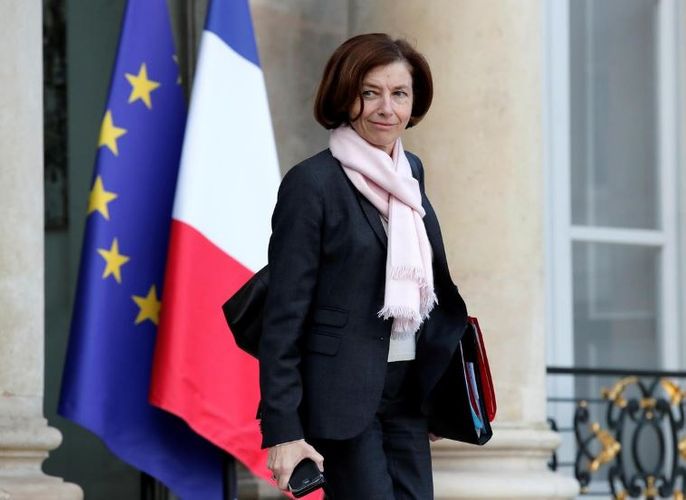 French Defence Minister Florence Parly said she warned her U.S. counterpart during a visit to the Pentagon on Monday that counter-terrorism efforts in West Africa would be negatively affected by a reduction in U.S. military assistance, APA rpeorts quoting Reuters.

“I had the opportunity to (say) again, to mention again, that the U.S. support is critical to our operations and its reduction would severely limit our effectiveness against terrorists,” Parly said a joint news conference, standing alongside U.S. Defense Secretary Mark Esper.

Esper said no decisions had been made. But he did not suggest any reconsideration of potential cuts to U.S. forces in the region as he looks to focus more on challenges from China’s increasingly muscular military, and less on counter-terrorism.