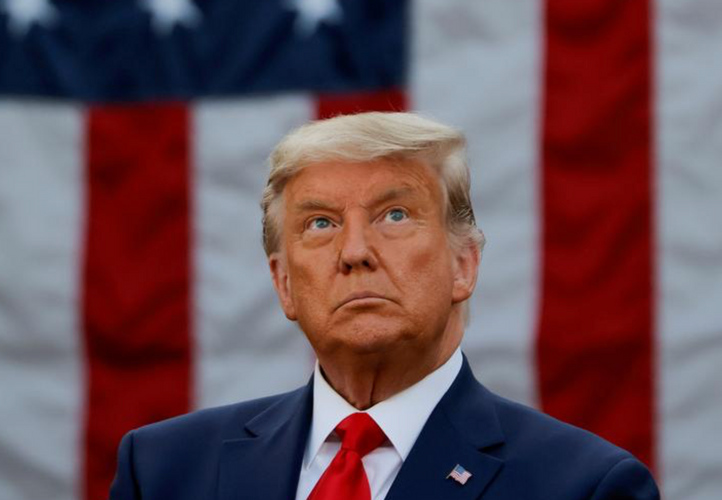 President Donald Trump’s desperate bid to overturn the Nov. 3 election result was dealt another blow on Friday after it was announced he had lost Georgia, while the winner, President-elect Joe Biden, filled more jobs in his incoming U.S. administration, APA reports quoting Reuters.

Biden, a Democrat, is preparing to take office on Jan. 20, but Trump, a Republican, has refused to concede and is seeking to invalidate or reverse the results through lawsuits and recounts in a number of states, claiming - without proof - widespread voter fraud.

That effort - which Trump’s critics have called an unprecedented push by a sitting president to subvert the will of the voters - has met with little success, as the Trump campaign suffered a string of legal and political defeats.

It received more bad news on Friday when Georgia Secretary of State Brad Raffensperger announced that a manual recount and audit of all ballots cast in the southern state had determined that Biden was the winner.

Biden is the first Democrat to carry Georgia since 1992.