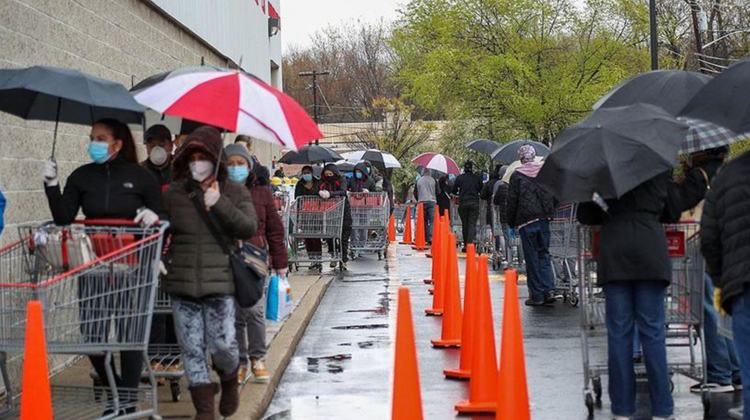 The university's data showed the global number of deaths reached 158,422, while total recoveries stand at 589,576.

A total of 2,300,874 cases were recorded worldwide as the U.S. continues to be the worst-hit with the highest numbers of infections and deaths, more than 694,296 and nearly 31,456, respectively.

While Italy has the second-highest death toll with 23,227, Spain comes second with the highest cases, over 191,726.

China, the ground zero of the virus, reported a total of 4,636 deaths and over 83,787 cases, though these figures have raised questions both inside and outside China.

Overall, the virus has spread to 185 countries since it first emerged in China in December.

Despite the rising number of cases, most who contract the virus suffer mild symptoms before making a recovery.