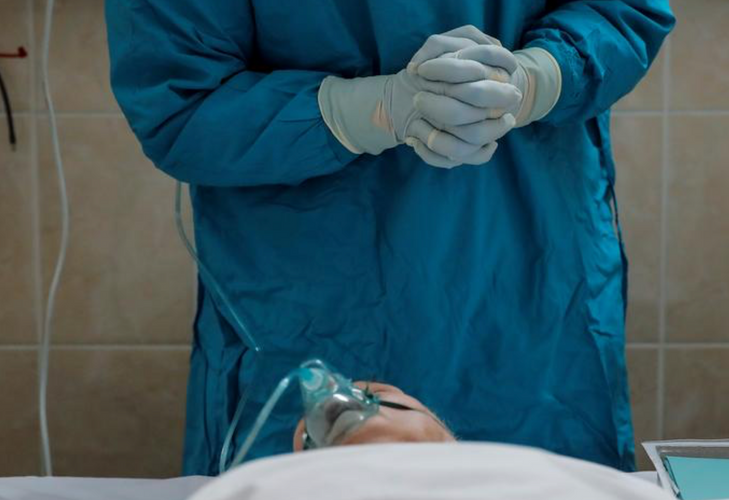 Global coronavirus cases rose by more than 400,000 for the first time late on Friday, a record one-day increase as much of Europe enacts new restrictions to curb the outbreak, APA reports quoting Reuters.

Europe, which successfully tamped down the first surge of infections, has emerged as the new coronavirus epicentre in recent weeks and is reporting on average 140,000 cases a day over the past week.

As a region, Europe is reporting more daily cases than India, Brazil and the United States combined.

Of every 100 infections reported around the world, 34 were from European countries, according to a Reuters analysis. The region is currently reporting a million new infections about every nine days and has reported more than 6.3 million cases since the pandemic began.