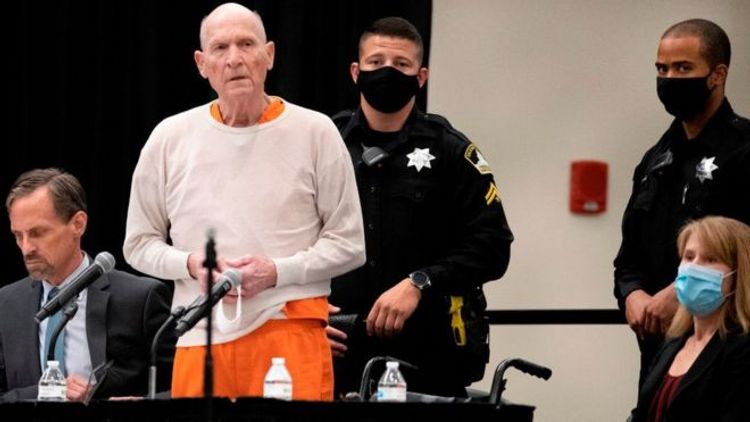 Joseph DeAngelo, the man known as the Golden State Killer, has been sentenced to life in prison, APA reports citing BBC.

His sentencing is the culmination of a crime investigation that began in the 1970s and attracted worldwide interest.

DeAngelo, 74, was arrested in 2018 after his DNA was found on a genealogy website.

In June he admitted to 13 murders in a deal with US prosecutors meant to spare him the death penalty.

He also admitted to numerous rapes, burglaries and other crimes at the time.

After sitting silent and expressionless throughout victims' testimony this week, DeAngelo addressed those in court on Friday, removing his mask and rising from a wheelchair to speak, shortly before Judge Michael Bowman began the sentencing.

"I've listened to all of your statements. Each one of them. And I'm truly sorry to everyone I've hurt," DeAngelo.

The infamous killer will now likely die in prison, serving 11 consecutive life terms without the possibility of parole, with 15 concurrent life sentences and other time for weapons charges.

"When a person commits monstrous acts they need to be locked away where they could never harm another innocent person," Judge Bowman said.