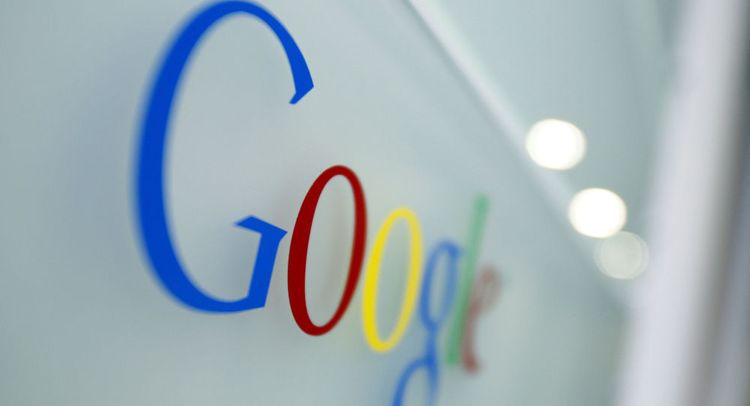 Google has sent a notification to some users of its photo and video sharing service that their private files had been randomly sent to strangers’ archives for four days last November.

"Unfortunately, during this time, some videos in Google Photos were incorrectly exported to unrelated users’ archives", the message read.

It said only a few videos that were exported with Google Takeout from November 21-25 were affected by the glitch, and the underlying issue had since been identified and resolved.

"We recommend that you perform another export of your content and delete your prior export at this time. We apologize for any inconvenience this may have caused", the tech giant added.

A spokesperson for the US-based company did not give the specific number of those affected but said it stood at less than 0.01 percent of all users, according to the 9to5google news website. The service passed the one-billion-user mark in summer.