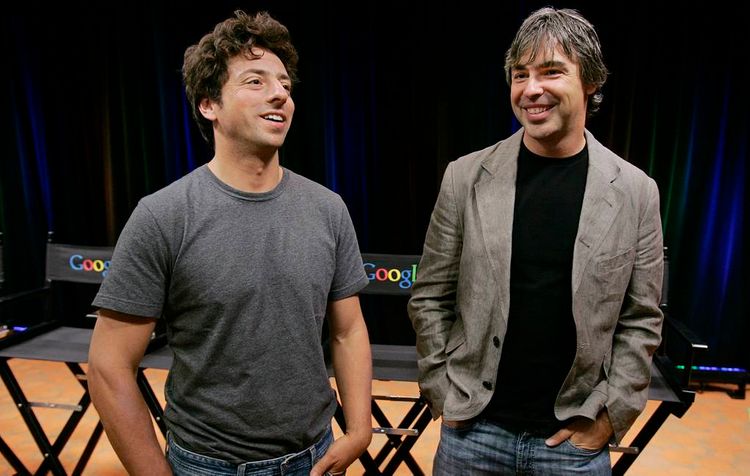 Google CEO Sundar Pichai will take over as CEO of parent company Alphabet after co-founders Sergey Brin and Larry Page stepped down, the Alphabet said in a statement released on Tuesday,  APA reports.

Larry Page resigned from his position as Alphabet CEO, and Sergey Brin resigned as Alphabet President. Pichai will now take on additional duties as Alphabet's CEO.

In a joint statement, Page and Brin said that "with Alphabet now well-established, and Google and the Other Bets operating effectively as independent companies, it's the natural time to simplify our management structure." "And Alphabet and Google no longer need two CEOs and a President. Going forward, Sundar will be the CEO of both Google and Alphabet," they said.

"We are deeply committed to Google and Alphabet for the long term, and will remain actively involved as Board members, shareholders and co-founders. In addition, we plan to continue talking to Sundar regularly, especially on topics we're passionate about!" Page and Brin added.