Guatemala says 32 on deportation flight from U.S. infected with coronavirus 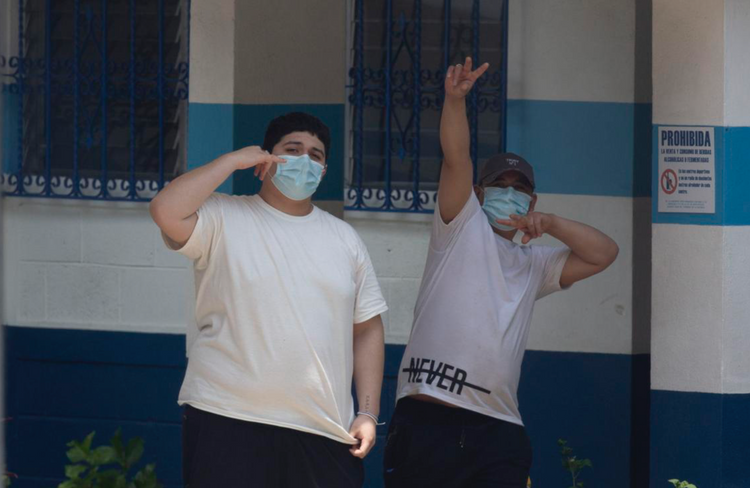 Thirty-two Guatemalan migrants on a deportation flight from the United States earlier this week have now tested positive for the coronavirus, according to the Central American nation’s health ministry, APA reports quoting Reuters.

“One of them tested positive on Monday, 12 yesterday and 19 today,” health ministry spokeswoman Ana Lucia Gudiel told Reuters. Four deportees on a flight in March also tested positive for the virus.

The Trump administration has pressured Guatemala to keep receiving deported migrants despite growing concerns returnees are bringing the virus with them and could infect remote communities.

Guatemala’s migration institute could not confirm which of two deportation flights that arrived on Monday carried the infected passengers.

However, the institute said one of those flights came from Alexandria, Louisiana, where 13 U.S. Immigration and Customs Enforcement (ICE) workers at an airfield holding center for migrants tested positive for the virus.

It is not clear where the deportees contracted the infection.