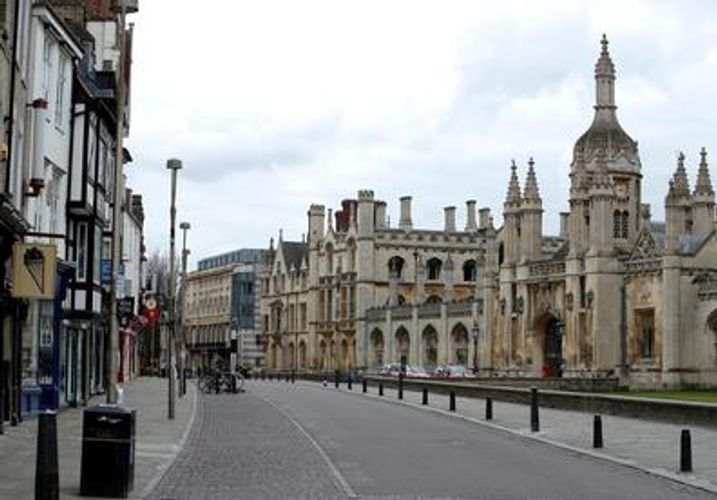 Havana’s governor announced an overnight curfew, ban on travel from the Cuban capital to other provinces and greater restrictions on the circulation of vehicles on Thursday in a bid to curb a new peak in coronavirus cases, APA reports citing Reuters.

The new measures will come into effect on Sept. 1 for 15 days, Reinaldo García Zapata said on state television, at which point the situation will be re-assessed.

Cuba had mostly contained its novel coronavirus outbreak by the end of June, by isolating patients and conducting rigorous contact tracing, and eased lockdown restrictions.

But it tightened them again six weeks later after cases jumped again, especially in Havana, albeit allowing domestic tourism over the summer as long as would-be vacationers took a coronavirus test before heading out.

That loophole is now over, in the wake of the spread of infection from Havana to other provinces, as is freedom of movement from 7 p.m. to 5 a.m., the first curfew since the crisis began.

Most shops will only be allowed to sell produce to residents of their own neighborhood.

Authorities say people have not been sufficiently disciplined in following measures to curb the virus and will impose severe fines on anyone found infringing the new measures, holding a party or hanging out in public spaces.

Havana registered 269 cases last week, the highest of weekly cases since the start of the pandemic, according to Cuban biologist Amilcar Perez Riverol, whose analysis of the Cuban outbreak has a social media following.