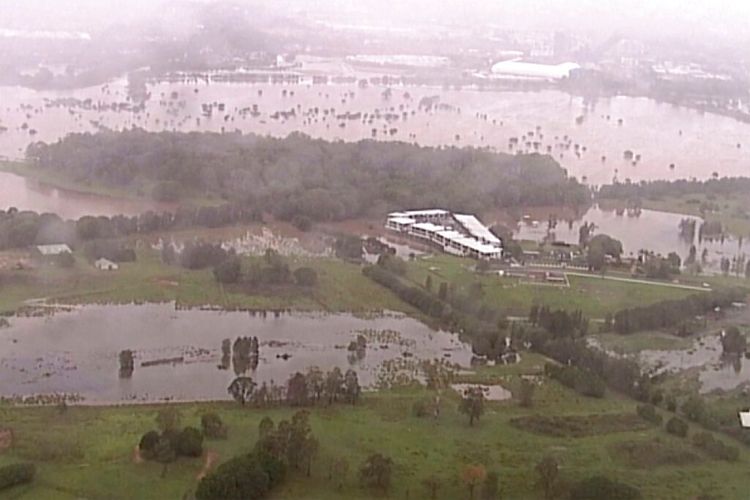 Some areas received a quarter of the annual average rainfall, according to Reuters’ calculations, with the state’s Bureau of Meteorology saying coastal areas experienced up to 160 millimeters (6.3 inches) of rain in the 24-hour period to 9 a.m. on Sunday.

Several people were rescued from floodwaters and some bridges and causeways were closed, but no severe damage had been reported.

Recent rains across drought-hit Queensland, Victoria and New South Wales states have substantially dampened many of the hundreds of bushfires that have burnt an area nearly the size of Greece and killed 33 people and millions of animals since September.