Honda will halt all North American production for six days 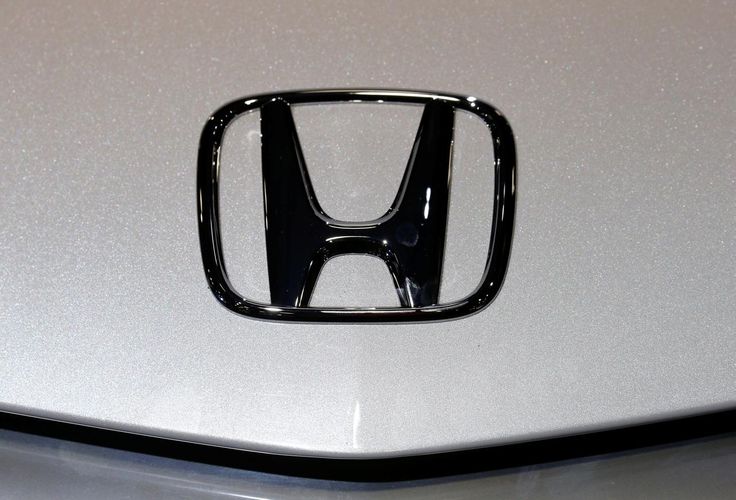 Honda Motor Co (7267.T) said Wednesday it is temporarily halting production in North America for six days because of the anticipated decline in auto sales due to the coronavirus outbreak and will reduce production by about 40,000 vehicles, APA reports citing Reuters.

The Japanese automaker will suspend production beginning March 23 and plans to return to production March 31. It is also suspending operations at transmission and engine plants in North America. Honda will continue full pay for all of its associates and it will utilize the break to continue deep cleaning of its production facilities and common areas.

The Honda facilities temporarily closing include plants in Ohio, Indiana, Alabama, Canada and Mexico. Honda has no known cases of coronavirus among workers in North America, the company said.

Auto supplier Lear Corp (LEA.N) said after one confirmed COVID-19 case and one suspected case at its in Hammond, Indiana, plant it will close the facility for deep cleaning and disinfection.

On Tuesday, the Detroit Three automakers and United Auto Workers agreed to curtail production at U.S. factories and limit the number of workers on the job at one time to prevent the spread of the coronavirus among roughly 150,000 factory employees.