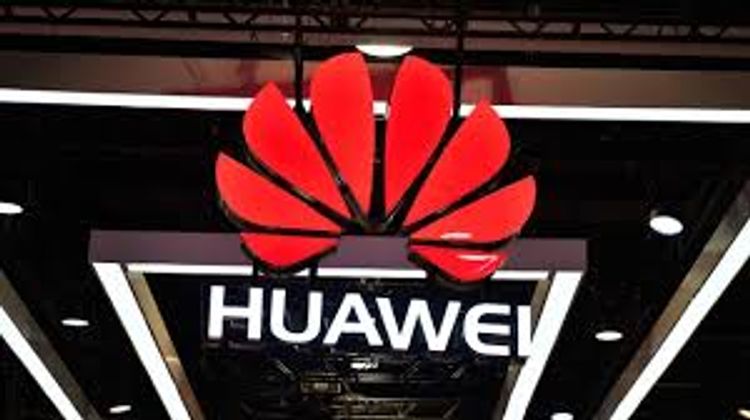 The US House of Representatives has voted to pass legislation that will prevent the government from using funds to help carriers buy Huawei's telecommunications equipment, APA reports citing MSN.

Other equipment considered to be a threat to national security is also banned under the draft Secure and Trusted Communications Networks Act.

"Companies like Huawei and its affiliates pose a significant threat to America's commercial and security interests because a lot of communications providers rely heavily on their equipment," they added in a statement Monday.

The draft legislation -- which now faces a vote from the Senate -- prevents the Federal Communications Commission from providing funds to carriers to purchase the equipment, The Hill said. It also requires the government to help smaller carriers rip out any "suspect network equipment," and it will see the government share supply chain security information with carriers.

The FCC had similarly voted unanimously in November to bar use of its $8.5 million a year Universal Service Fund to purchase equipment and services from Chinese providers Huawei and ZTE.

Huawei was blacklisted in May when it was added to the United States' "entity list" (PDF). In addition to adding Huawei to the list, US President Donald Trump at the same time signed an executive order essentially banning the company in light of national security concerns that Huawei had close ties with the Chinese government. Huawei has repeatedly denied that charge.

Huawei didn't immediately respond to a request for comment.