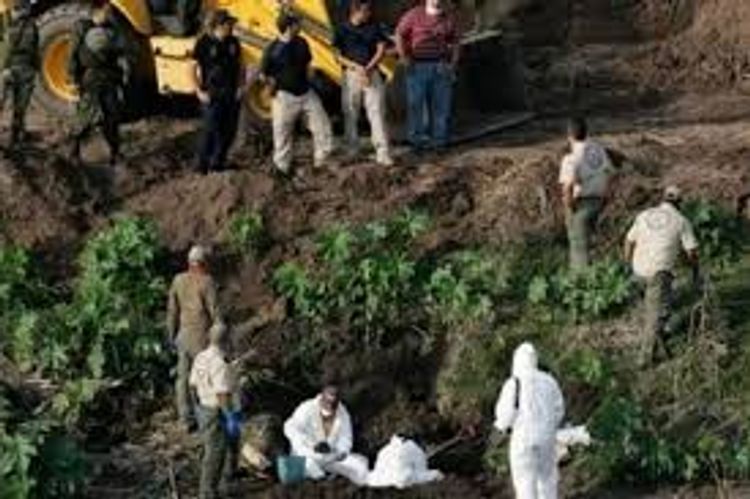 Dozens of fragments of human remains were discovered in clandestine graves in the central Mexican state of Guanajuato, Mexican authorities said on Monday, as violence rises in the conflict-torn state, APA reports citing Reuters.

“In some of the graves, there were bags with heads, torsos, legs, or smaller remains like rib bones and vertebrae,” said Gutierrez, whose organization represents families whose loved ones have gone missing.

The state prosecutor’s office said it had not yet determined the number of bodies in the newly discovered graves. A source within the office, who preferred not to be named, told Reuters forensic examinations were under way.

Guanajuato has become one of the most violent regions of Mexico in recent years, amid a territorial dispute between drug cartels. The state recorded 2,250 homicides between January and August of this year, according to official data, a more than 25% increase over the same period last year. 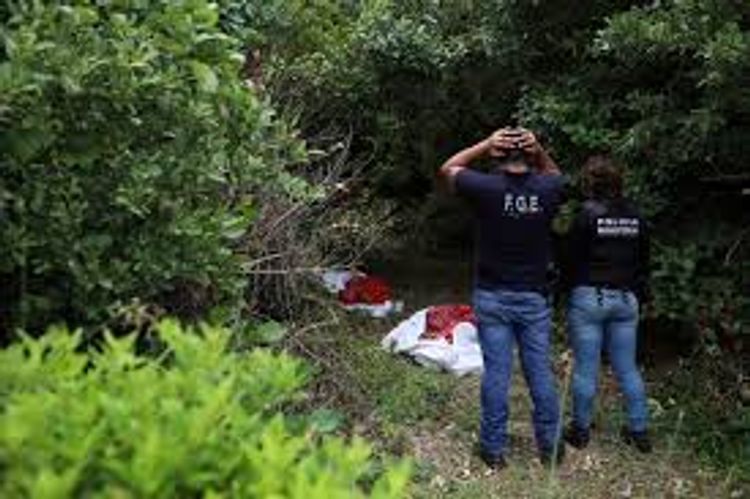 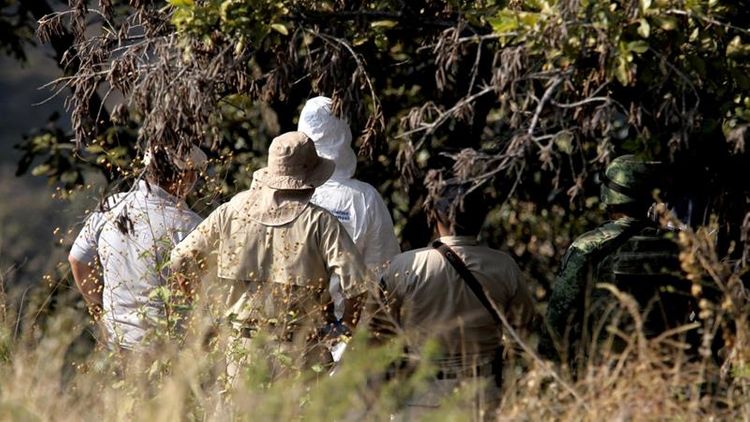