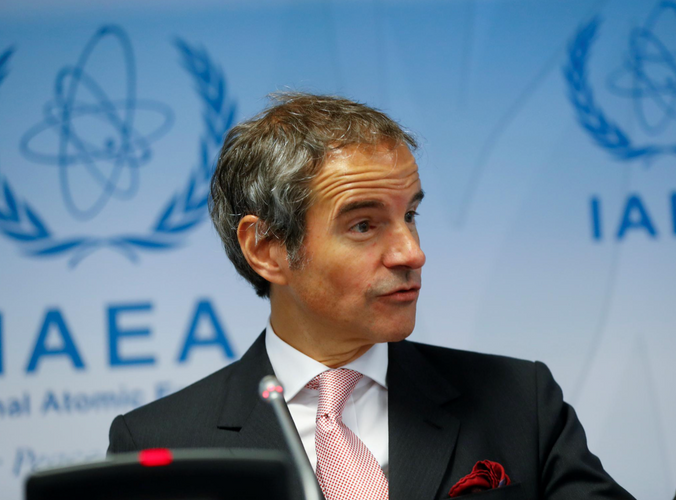 Tehran said Grossi’s visit would “strengthen ties and build trust” between Tehran and the IAEA. However, in a statement on Saturday, Grossi said he would address “the outstanding questions, in particular, the issue of the access”.

“As long as the IAEA moves based on impartiality, independence and distances itself from political pressure of another countries, there will be no problems between the IAEA and Tehran,” Iran’s Foreign Ministry spokesman Saeed Khatibzadeh told reporters, state TV reported.

A senior Iranian nuclear official said on Sunday that the IAEA wanted access and inspection of “two places”, one near Tehran and the other near the central city of Isfahan.

Grossi’s visit comes after Washington’s last week pushed at the U.N. Security Council to reimpose international sanctions on Tehran that were lifted under Iran’s 2015 nuclear deal with world powers.