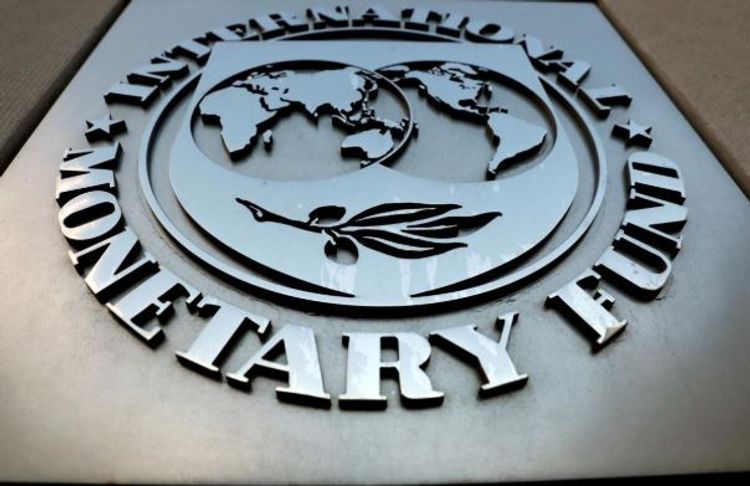 The International Monetary Fund said on Monday its executive board had approved a smaller two-year lending arrangement for Mexico valued at $61 billion, replacing the current flexible credit line of around $74 billion, APA reports citing Reuters.

It said the new arrangement would bolster market confidence at a time when trade uncertainty, a sharp pullback in capital from emerging markets and increased risk premiums posed continued external risks to the Mexican economy.

The Mexican government intended to continue to treat the arrangement as “precautionary” and planned to request further reductions in the credit line as external risks receded, IMF Deputy Managing Director David Lipton said in a statement.