IMF chief warms global economy 'not out of the woods,' dangers lurk 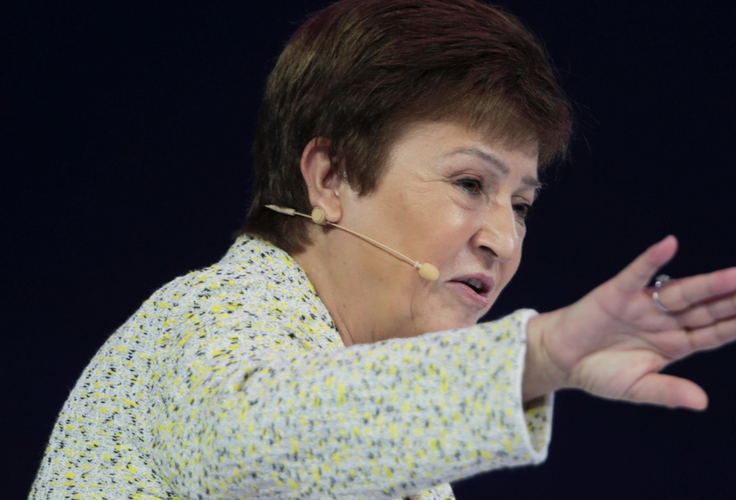 Global economic activity is picking up after an unprecedented decline this year due to the coronavirus pandemic, but a second major wave of infections could trigger more disruptions, the International Monetary Fund’s top official said, APA reports quoting Reuters.

IMF Managing Director Kristalina Georgieva said the fiscal costs of actions aimed at containing the pandemic and mitigating its economic fallout were driving up already high debt levels, but it was premature to start withdrawing needed safety nets.

“We are not out of the woods yet,” she said in a blog posting ahead of Saturday’s virtual meeting of finance ministers and central bank governors from the Group of 20 major economies.

Georgieva said $11 trillion in fiscal measures by G20 members and other countries, as well as massive central bank liquidity injections, have put a floor under the global economy.