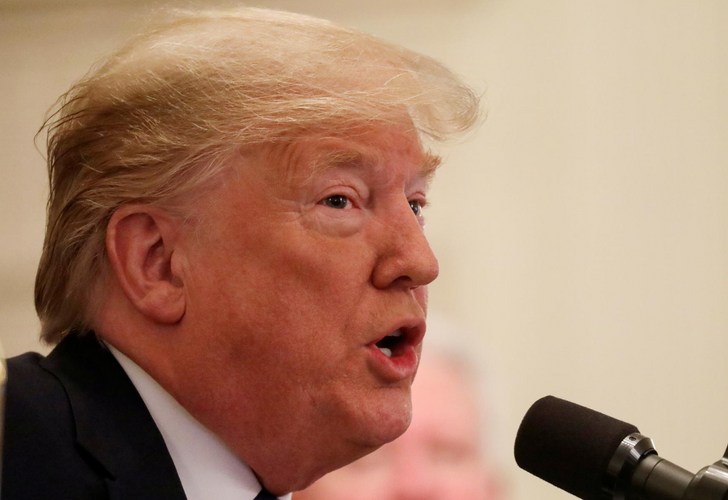 In a 111-page document filed before Trump’s Senate trial begins in earnest on Tuesday, the lawmakers laid out their arguments supporting charges of abuse of power and obstruction of Congress against the president.

“The Senate should convict and remove President Trump to avoid serious and long term damage to our democratic values and the nation’s security,” the lawmakers said, for the first time formally calling for the Senate to convict the president and remove him from office.