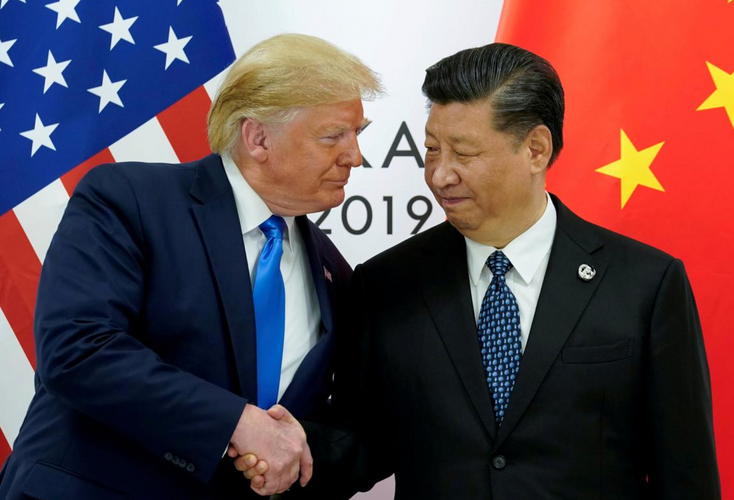 The two leaders spoke a week after their envoys sealed a “Phase 1” agreement aimed at ending an 18-month trade war that has rattled markets and raised tensions.

Trump announced the phone call in a tweet. A White House official said they spoke on Friday morning. China Central Television said Xi spoke to Trump at the request of the U.S. president.