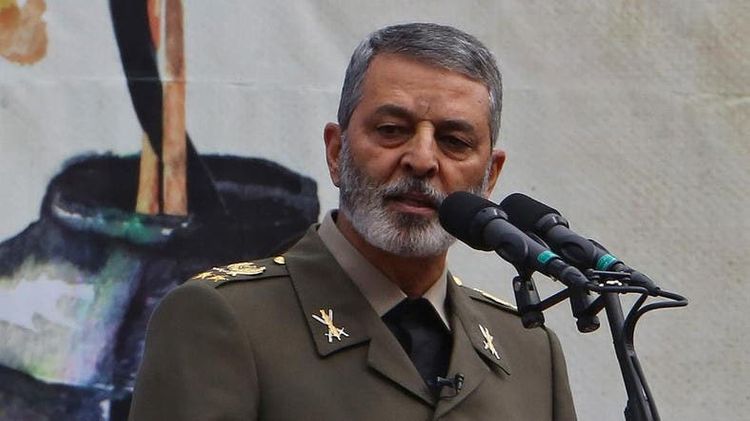 Iran's army chief on Sunday said the US lacked the "courage" to initiate a conflict, after US President Donald Trump warned it would hit dozens of targets in the Islamic republic if Tehran attacked, APA reports citing the DW.

"I doubt they have the courage to initiate" a conflict in which the Americans threatened to strike 52 targets, Major General Abdolrahim Mousavi said, quoted by state news agency IRNA.

The president said the US was targeting 52 sites in Iran and will hit them "very fast and very hard" if Tehran attacks American personnel or assets.