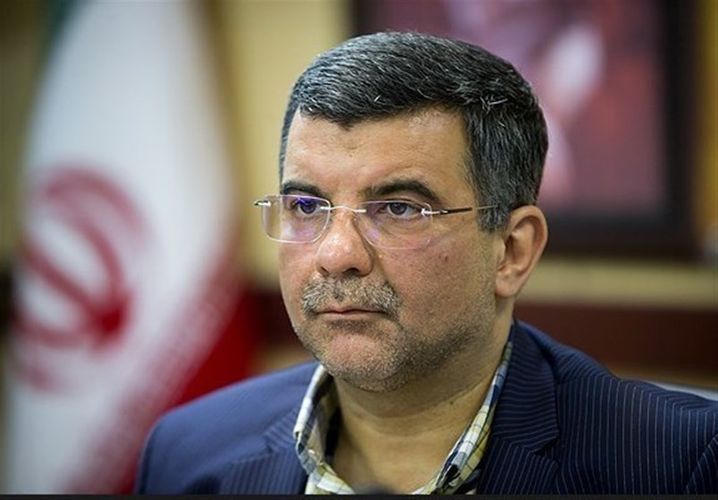 Iran's deputy health minister has tested positive for the new coronavirus disease, as it struggles to contain an outbreak that has killed 15 people, APA reports citing BBC.

In a video, Iraj Harirchi said he was self-isolating and starting medication following his diagnosis.

He was seen mopping his brow repeatedly at a news conference on Monday, when he denied the authorities were lying about the scale of the Covid-19 outbreak.

They have reported 95 cases, but the actual number is thought to be higher.

The director general of the World Health Organization (WHO) has said the sudden increase in cases in the country is "deeply concerning".

The regional director of the UN agency was due to fly to Iran on Tuesday, but his departure was delayed.

A WHO spokeswoman said it was finalising the dates of a separate visit to Iran by a technical mission and was also sending medical supplies and additional testing kits that should arrive in the next day or two.

More than 80,000 cases of the Covid-19 respiratory disease have been reported worldwide since it emerged last year. About 2,700 patients have died - the vast majority in China.