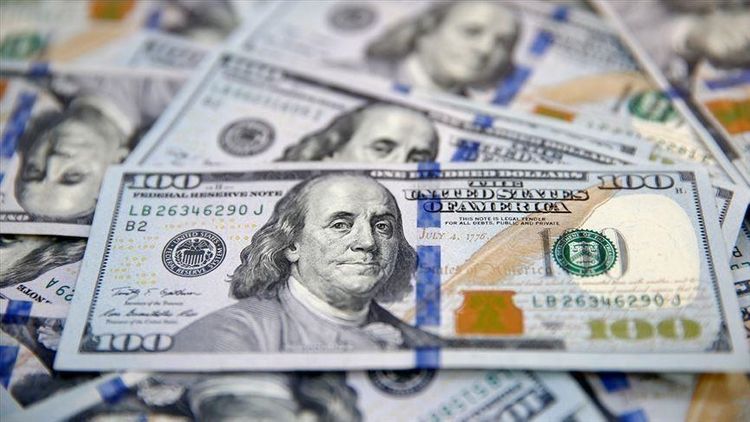 According to the Nineveh Court, “$1.6 million, gold and silver coins and gold bars were found in the Old City of Mosul while carrying out works to remove the rubble of the destroyed houses."

"The funds and the mentioned materials were hidden in plastic barrels and buried at a depth of 3 meters underground [...] Daesh was using the sums to finance its terrorist operations,” the court said.

In June 2014, the Daesh/ISIS terrorist group captured Mosul, Salahuddin and Anbar provinces and parts of Diyala and Kirkuk which were recaptured by Iraqi forces in late 2017 with support from a US-led coalition.

The Iraqi army continues to carry out frequent operations against Daesh/ISIS in these parts of the country where the terror group recently mobilized its sleeper cells in rural areas.

*Bassel Barakat in Ankara contributed to this report