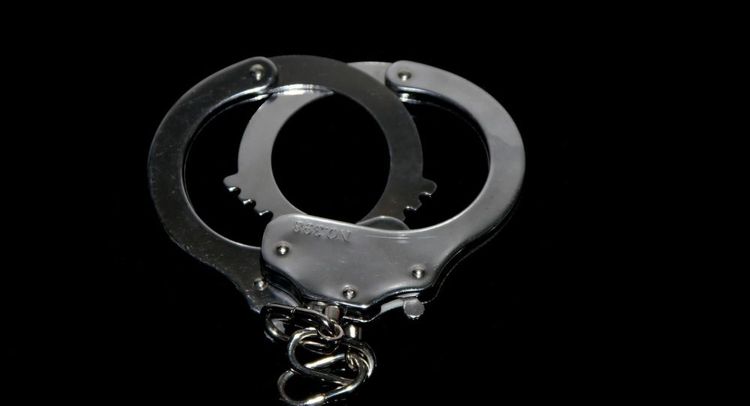 More than 330 people, including politicians, lawyers, accountants and a local police chief, were arrested by Italian police Thursday in a bust of Italy’s most notorious mafia group, which is known as ’Ndrangheta, APA reports quoting sputniknews.

Around 3,000 officers made arrests in 12 Italian regions, as well as in Switzerland, Germany and Bulgaria, according to Italian officials, the New York Times reported. The group, which has been Italy’s most powerful crime syndicate since the late 1990s and early 2000s, controls much of Europe’s illegal cocaine trade.

Nicola Gratteri, the anti-mafia prosecutor who organized the crackdown, referred to the operation as the “biggest” after the “Palermo maxi trial,” a 1984 trial that led to more than 450 Sicilian mafia members being indicted. Gratteri also noted that Thursday’s bust “completely dismembered the top ranks of the Mancuso family,” an ’Ndrangheta group that operates in the Italian city of Vibo Valentia and has links to the US.
Police arrested Luigi Mancuso, who is the top leader of the clan, as well as a lawyer and former member of the Italian Parliament, the president of the Calabrian mayor’s association, a former member of the Democratic Party’s national assembly and other people accused of being affiliated with the clan, the New York Times reported. The arrested individuals face several charges, including being involved in a crime syndicate, murder, extortion, usury, money laundering, drug trafficking and corruption. Police also managed to seize property and cash worth $16.7 million as part of the operation. It is unclear how that money was acquired by the ‘Ndrangheta.

Enzo Ciconte, an expert in organized crime, said in an interview with the Times that the Mancuso clan had been active in the area of Vibo Valentia since the early 1970s.
Gratteri told outlets that the operation to bust the crime syndicate - dubbed “Scott-Rinascita” - was started in May 2016 after he became chief prosecutor of Catanzaro, the capital of the Calabria region.

The crackdown was scheduled for Friday but was carried out on Thursday instead after investigators found out that someone had warned the mobsters and their associates about the operation.

“Can you imagine what it means to move 3,000 men in the space of 24 hours?” Gratteri asked reporters in Catanzaro, Calabria, the New York Times reported. “It’s something crazy. But we had to move crazily.”
However, despite the success of the operation, Gratteri warned that “you don’t resolve the problem of the mafia with overnight blitzes,” adding that now it’s “up to civil society to occupy the spaces that we created today. Otherwise we’re back to square one, and criminals will reoccupy those spaces.”