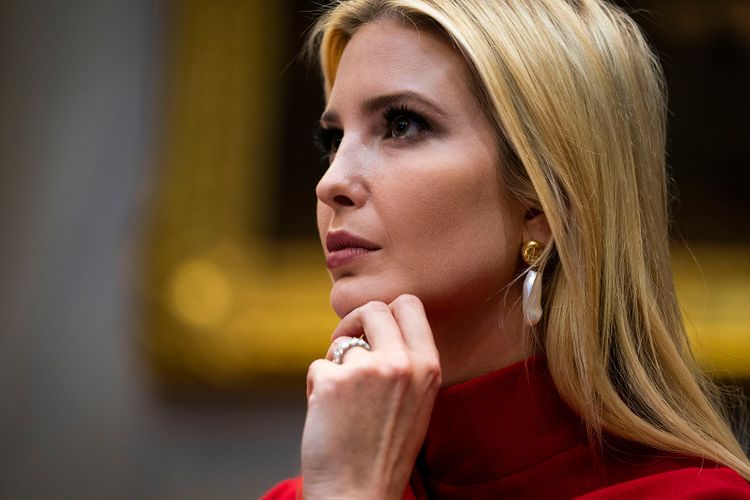 The assistant, who works in a personal capacity for US President Donald Trump’s daughter, has not been around Ivanka Trump in several weeks.

She has been teleworking for nearly two months and was tested out of caution, the source said.

She was not symptomatic. Ivanka Trump and her husband Jared Kushner both tested negative on Friday, the person familiar with the matter told CNN.

One of Donald Trump's personal valets tested positive on Thursday.