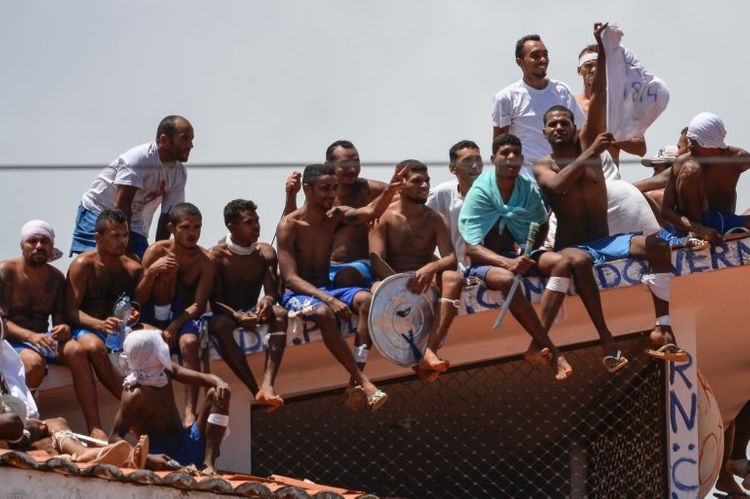 Twenty-six inmates escaped from a Brazilian prison in the northwestern state of Acre early on Monday, with all but one remaining at large, the state prison authority said, APA reports citing Reuters.

The jailbreak comes just a day after 75 inmates escaped from a Paraguay jail on the Brazilian border. Paraguayan authorities had said on Sunday those escapees included members of Brazil’s most powerful and sophisticated organized crime group, the First Capital Command (PCC).

Brazilian authorities on Monday said it was not yet clear if members of the PCC were among those who fled the Acre prison, or if the two jailbreaks were related.