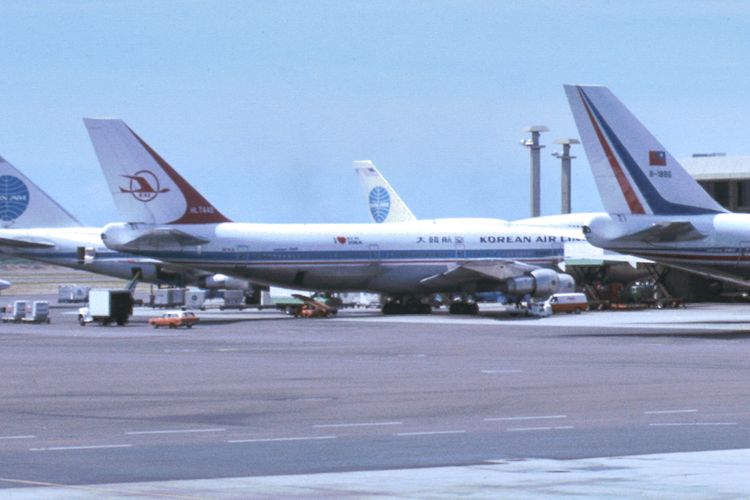 A plane with 118 passengers on board has made an unscheduled landing in the Peruvian city of Pisco over a false bomb threat, the national Ministry of Transport said, APA reports citing Sputnik.

"On late Friday, 24 January, LATAM [airline] flight LA2121, which was heading from Lima to Juliaca landed over a bomb threat. The crew decided to make a landing at the airport … of Pisco", the ministry said in a statement.

The plane successfully landed at 20:50 GMT, with all the passengers having been evacuated from the aircraft.

​Police officers are working at the site, while passengers and crew members remain at the airport's terminal.