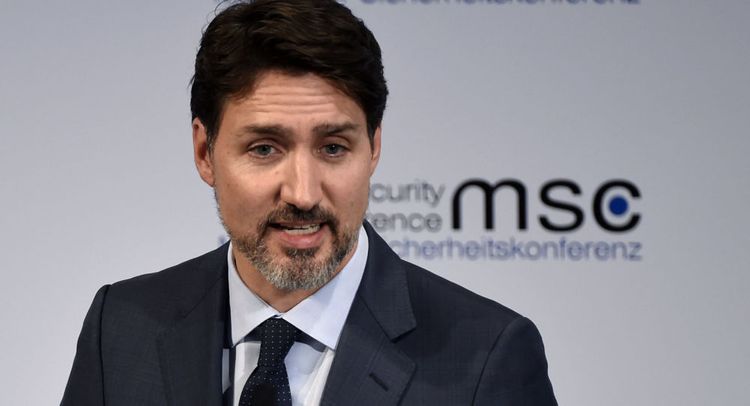 Canada’s Prime Minister Justin Trudeau has commented on the steps his government plans to take to counter terrorism in general and in Africa’s Sahel region in particular, APA reports citing Sputnik.

Fielding a question from a Sputnik reporter at the Munich Security Conference, Trudeau stated that Canada is “fully engaged” in the international anti-terror effort within the US-led anti-Daesh* coalition.

He added that he had recently talked about the Sahel crisis with President of Burkina Faso, Roch Marc Christian Kaboré, and Niger’s President Brigi Rafini.

He said that security remains high on the agenda in Sahel before adding that “Canada is evidently a partner”, but would not comment on specific plans regarding security.

A jihadist insurgence swept the region of Sahel, south of the Sahara Desert, in 2012 as a result of chaos in Libya. Northern Mali was the epicenter of the crisis, which later spread to the neighbouring Burkina Faso and Niger, causing a humanitarian disaster in all three countries.