Killing of Soleimani is called “provocative and disproportionate” in US 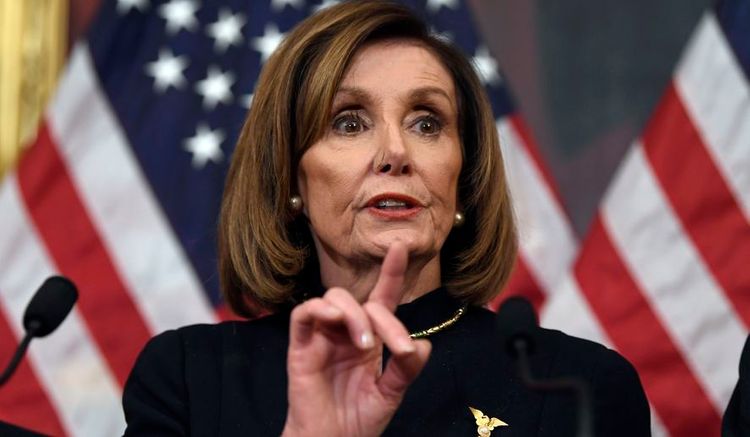 House Speaker Nancy Pelosi did not receive advance notice of the U.S. strikes in Iraq that killed Iranian Quds Force commander Qassem Soleimani, but she talked to the secretary of defense afterwards, APA reports citing CNN.

Pelosi, according to a spokesman, talked to Defense Secretary Mark Esper Thursday night around 9:40 p.m. “via text phone,” and the conversation lasted 13 minutes.

The California Democrat said in an earlier statement that the Trump administration carried out the strike on “high-level Iranian military officials” without consulting Congress and without a vote authorizing the use of military force in the region.

Pelosi is demanding a briefing from Defense Department officials.

She called the strikes “provocative and disproportionate” and said the action could cause an escalation of violence in the region that would risk the lives of U.S. diplomats and military.