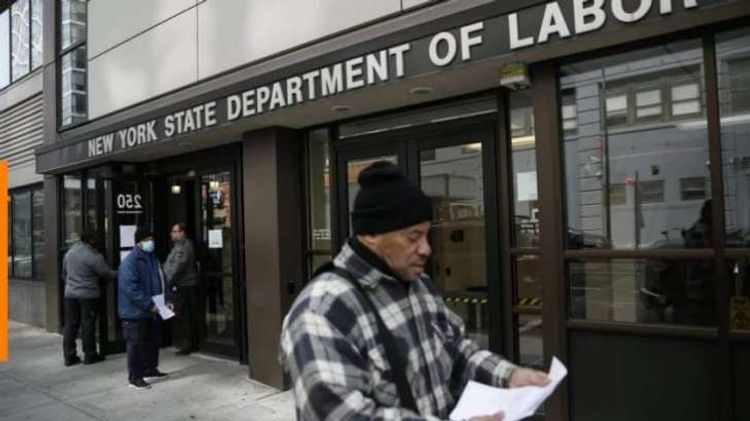 The coronavirus wreaked havoc on the US labour market, with more than 3.2 million Americans filing for unemployment benefits in the week ending March 21 – nearly five times higher than the previous weekly record set some four decades ago, the Labour Department reported on Thursday, APA reports citing Sputnik.

On a 47-47 vote, the Senate defeated an amendment that would have reduced benefits, despite warnings from several lawmakers that employees earning less than $24 an hour prior to being furloughed would have little incentive to return to work, at least until the four-month benefit period expires.