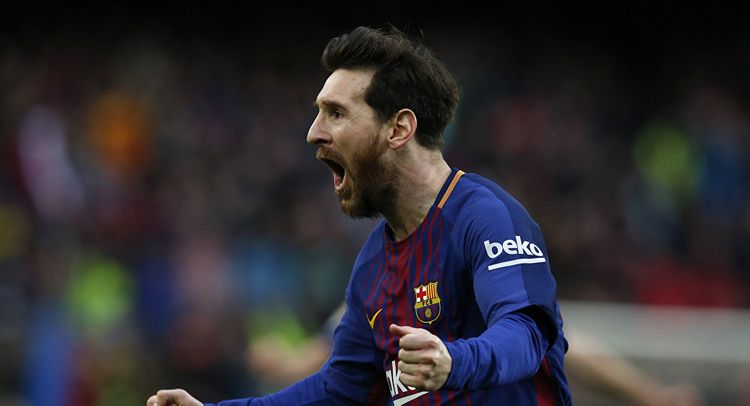 Messi won Spain's Liga title with Barcelona this year and led Argentina to third place at the Copa America in July. Previously, Messi claimed the prestigious trophy in 2009, 2010, 2011, 2012 and 2015.

"It is 10 years since I won my first Ballon d'Or here in Paris and I remember coming here with my three brothers, I was 22 and it was all unthinkable for me what I was going through", Messi said on stage at the Chatelet Theatre in Paris, adding that "Now ten years on this is my sixth, in a very different time, very special in my personal life with my wife and three children [...] I am aware of the age I have but I hope I have several years left to keep enjoying my football and doing this". according to AFP.

The FIFA Ballon d'Or is awarded to the best-performing football player of the year, based on an annual poll run jointly by FIFA governing body and France Football magazine.