Man with knife holds 5 people hostage in centre of Rio 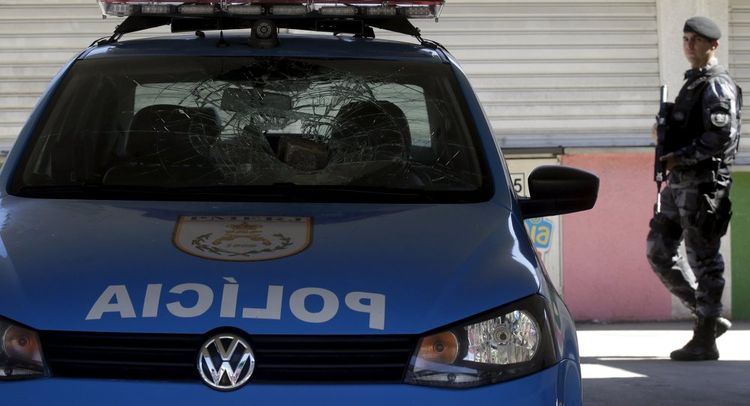 The man was identified as a resident of the neighbouring building who works as a street vendor, APA reports citing Sputnik.

A man armed with a knife is holding five people hostage at a bar on Rua do Rezende in Lapa, Central Rio, O Dia newspaper reported on Friday.

A spokesman for the police, Captain Wellington Moreira, confirmed that initially, six people were being held hostage.

At 3:34 pm, the first hostage, identified only as Sergio, was released. Another hostage was identified as a woman named Lucia, the owner of the bar.

The military and special police forces continue to negotiate with the man in a bid to release the other hostages.

The suspect has reportedly had a quarrel with the bar's owner.

The street is being blocked at the moment.