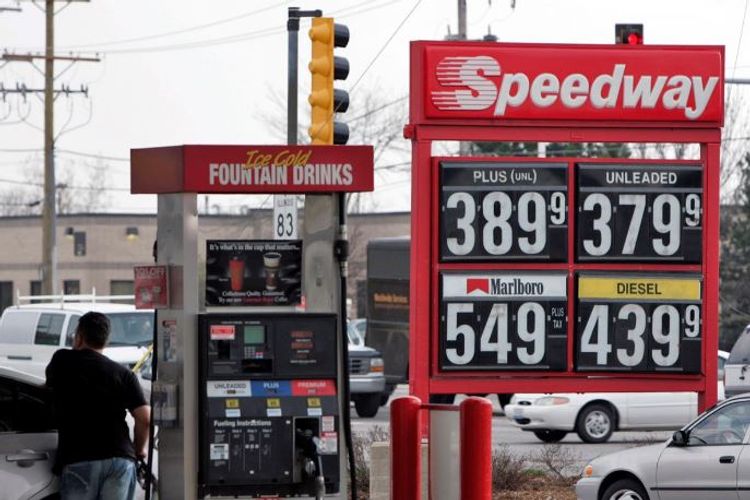 The largest U.S. refiner by volume had earlier idled the two facilities following weak demand due to COVID-19 outbreaks in the United States. U.S. refiners on average idled about 20% of total processing capacity on falling vehicle and air travel.

Marathon said it plans to use the Martinez facility as an oil-storage facility and is evaluating its future use to produce renewable diesel, a fuel made from industry waste and used cooking oil. Martinez is California’s fourth largest refinery.

The company on Monday is forecast to swing to a second-quarter loss of $1.75 per share, from a $1.73 per share profit a year ago, according to Refinitiv data.

Marathon is negotiating a sale of its Speedway gasoline station network, a deal that could fetch between $15 billion and $17 billion, Reuters reported last month.

About 860 employees work at the 161,000 barrel per day (bpd) Martinez and 27,000-bpd Gallup refineries. “Most jobs at these refineries will no longer be necessary, and we expect to begin a phased reduction of staffing levels” in October, the company said.

The closings are not anticipated to result in supply disruptions. “We will continue to utilize our integrated system to meet customer commitments,” the company said in a statement on its website.