Mark Esper: "US ready for talks with Iran without any preconditions" 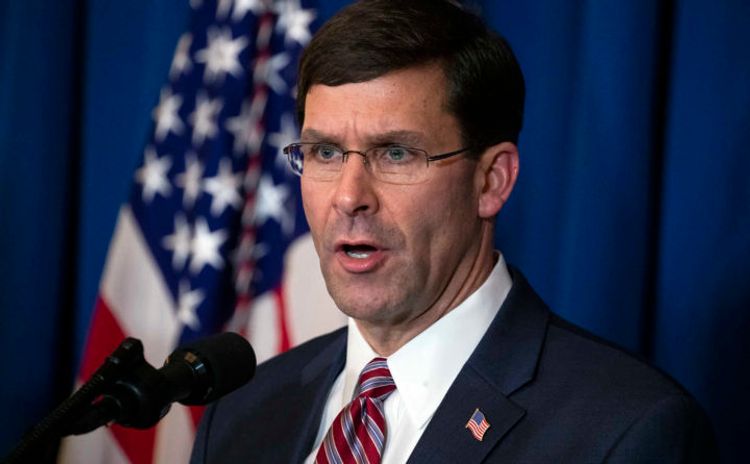 “We are ready to sit at the negotiating table and discuss, without any preconditions, a new way forward, a series of steps,” Esper said, noting that these steps will help Iran become better.

He noted that the United States is “more secure” after the elimination of Iran’s Islamic Revolutionary Guard Corps General Kassem Suleimani, who “had the blood of hundreds of US troops on his hands”.

According to Esper, the operation went without loss to the United States.