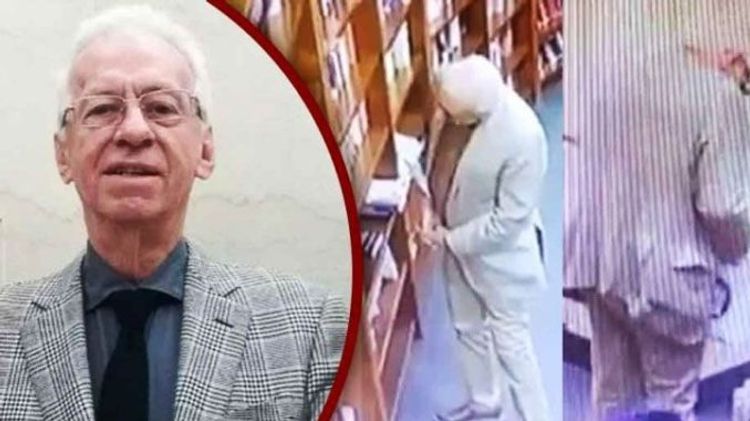 Ricardo Valero was recalled earlier this month by Mexico’s foreign ministry amid the fallout from the Oct. 26 incident at a well-known Buenos Aires book store in which he can be seen on security camera footage taking the volume from a shelf and then hiding it inside the pages of a newspaper he tucked under his arm.

The book was reportedly a biography of Giacomo Casanova, the 18th century Italian writer, soldier and spy mainly remembered as a charming adventurer.

“Ricardo Valero is a great person, he’s undergoing neurological treatment and I wish him a speedy recovery,” Foreign Minister Marcelo Ebrard wrote in a post on Twitter.

The latest shoplifting allegation involves the theft of a shirt at a duty free shop at Buenos Aires’ international airport on Dec. 10, according to Argentine media reports, just two days after he was recalled from his post.å