Mexican president's planned Washington trip does not include Biden visit 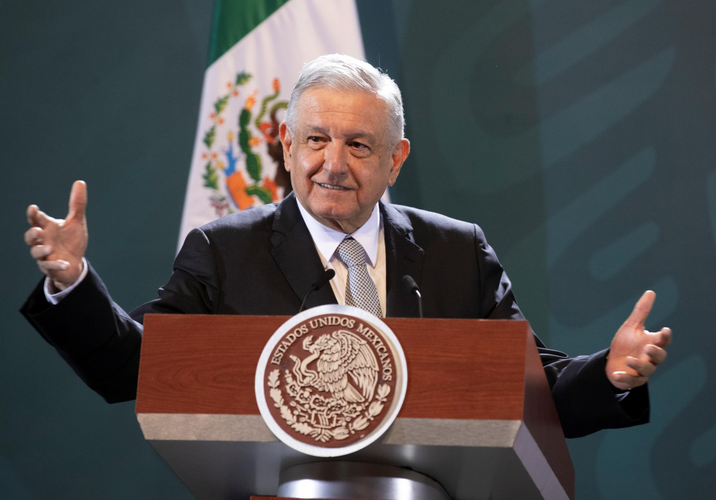 Mexican President Andres Manuel Lopez Obrador’s planned visit to Washington, where he will meet with U.S. President Donald Trump, does not for now include a meeting with Democratic presidential candidate Joe Biden, a foreign ministry official said on Thursday, APA reports quoting Reuters

Roberto Velasco, the Mexican foreign ministry’s director for North America, said, however, that a meeting between Lopez Obrador and Biden had not been completely ruled out.

Lopez Obrador said on Wednesday it was “very probable” he would meet with Trump in Washington in July to mark the start of a new North American trade deal, and urged Canadian Prime Minister Justin Trudeau to join them.