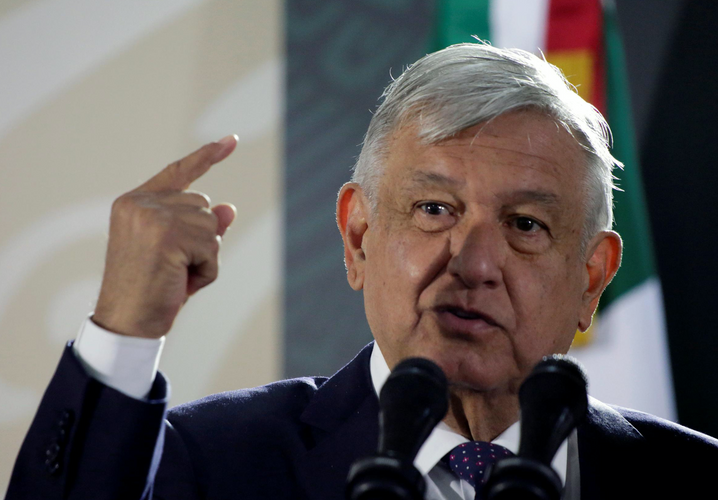 Scenes of mayhem during the operation caused Lopez Obrador’s government considerable embarrassment in October as security forces briefly captured Ovidio in Culiacan, capital of western Sinaloa state, only to let him go hours later as security forces were overwhelmed by cartel forces.

Likely tipped off ahead of the operation, hundreds of heavily armed gunmen from the Sinaloa Cartel had poured into the city of a million people during an hours-long siege, erecting flaming roadblocks and unloading bursts of gunfire in the streets in a coordinated effort to free the younger Guzman.

Lopez Obrador had previously said his security cabinet made the call to release Ovidio, a decision he said he endorsed to protect terrorized residents from the crossfire between cartel henchmen and security forces.

Friday was the first time the president openly acknowledged having given the order himself.

“So as not to put the population at risk ... I ordered that this operation be stopped and that this alleged criminal be released,” Lopez Obrador said at a regular news conference.

Lopez Obrador added that a couple days later U.S. President Donald Trump offered to help crack down on the cartel, but Mexico did not accept it.