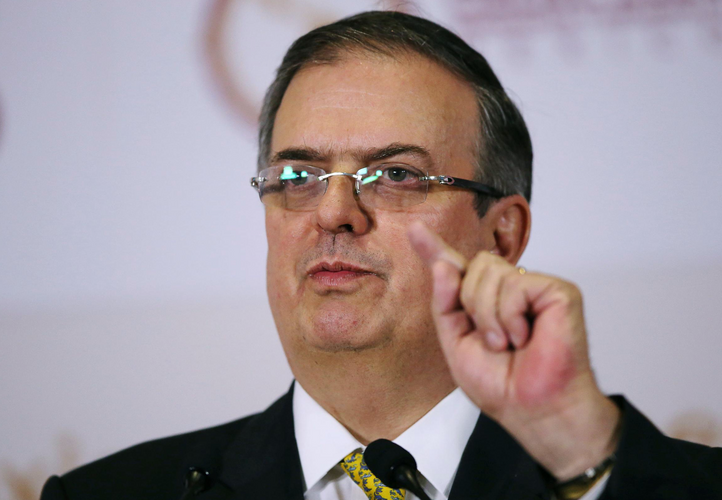 Mexico said on Thursday that it plans to take part in stage 3 trials of the Russian coronavirus vaccine in October, part of the nation’s efforts to secure supplies of possible future COVID-19 vaccines, APA reports quoting Reuters.

Foreign Minister Marcelo Ebrard said that if the Mexican regulator permits it, the Russian vaccine can be brought to Mexico and several thousand volunteers will “test that vaccine in our country as close as next month”.

The race to produce a vaccine has become a contest for influence and prestige among major powers, while developing economies are trying to ensure a fair distribution of the medicines.

Mexico has engaged in a diplomatic push to forge COVID-19 vaccine alliances across a wide ideological spectrum of countries from France to Cuba as a World Health Organization (WHO) vaccine initiative is expected to fall short of its needs.