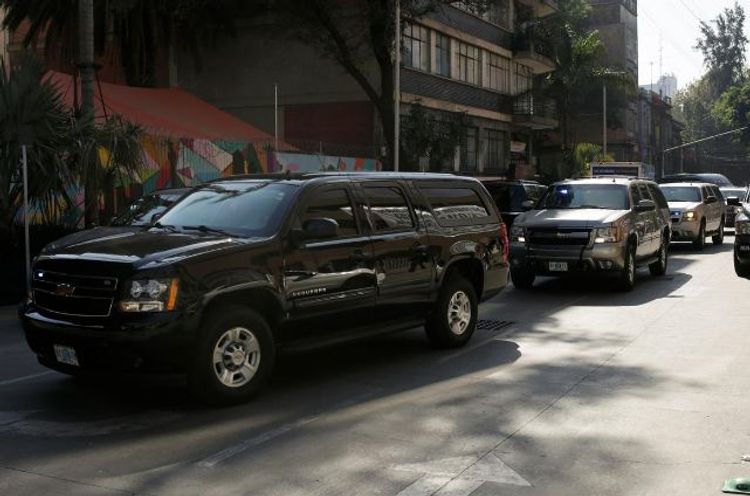 “As a lawyer, he understands our constitution obligates us to adhere to the principles of cooperation for development and non-intervention in foreign affairs,” Lopez Obrador said of Barr on Twitter. “In this way we will always be able to work together.”

He did not provide more details.

Lopez Obrador told a regular news conference ahead of the talks that they would focus on bilateral cooperation, and that officials would review a document that would serve as a point of reference. He did not give details of the document.

The U.S. State Department said on Wednesday it was working with the Mexican government to identify the “appropriate tools” to help it tackle the threat posed by cartels.

Designating groups as terrorist organizations aims to disrupt the finances of suspected members and their supporters via U.S. sanctions such as asset freezes and travel bans.

While it would not directly give the United States authority for military operations in Mexico, many Mexicans are nervous Trump could use it as a pretext for intervention.

Lopez Obrador has attempted to pursue a less confrontational approach to the gangs and has rejected any intervention. He has held out the prospect of cooperation with the United States but says his government has the wherewithal to tackle the problem.