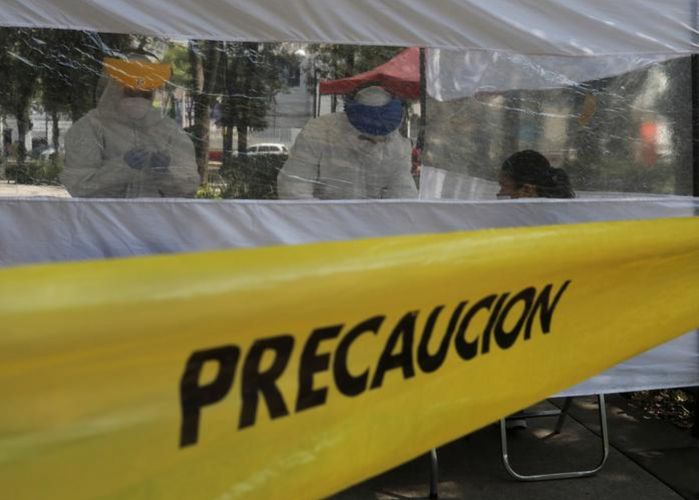 The confirmed coronavirus death toll in Mexico on Friday topped 70,000 after the government reported more than 500 new deaths, a grim milestone for a country among those most affected by the pandemic, APA reports quoting Reuters.

Making matters worse, excess mortality data from mid-March through early August indicates that the total number of deaths beyond the official count is likely tens of thousands higher.

The spread of the virus has ravaged an already ailing economy, which is now seen contracting by up to 13% this year, the deepest recession since the 1930s-era Great Depression.

Based on official data, Mexico is the nation with the fourth highest number of deaths globally, and the 13th highest on a per capita basis, according to a tally by Johns Hopkins University.