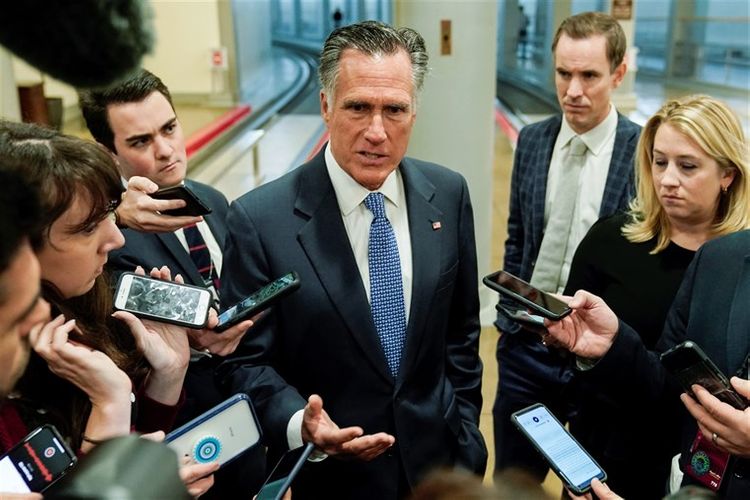 At least four Republican votes are needed to call on Bolton to testify before the Senate. Romney has previously said that he would be in favour of calling witnesses to the Senate impeachment trial against President Trump.

The New York Times, in one of its latest articles, reported that President Trump had instructed John Bolton to freeze military aid to Ukraine unless the country’s officials assisted in an investigation into the Biden family. The newspaper cited an unpublished script of John Bolton's upcoming book.

President Trump rejected the allegation, saying that he never told Bolton that the aid had any links to an investigation into the Democrats and the Bidens, in particular.