Mnuchin says oil will reach $30 per barrel in August 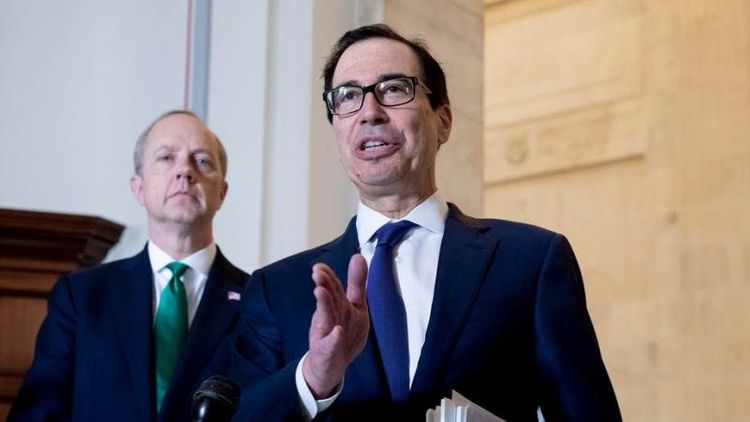 He added that he "never thought" it possible to witness negative oil prices which were recorded for the first time in history earlier this week. Mnuchin also stated that the Trump administration is trying to find new ways to back US oil producers.