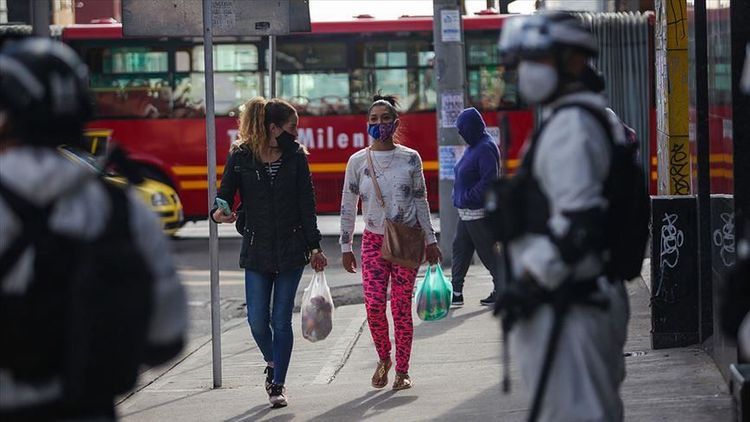 More than 23 million people have been diagnosed with COVID-19 around the world, and more than 14.7 million have recovered. At least 800,000 people have died, according to data from Johns Hopkins University, APA reports quoting Aljazeera.

The worldwide death toll from the novel coronavirus has reached 800,000 as of Saturday, according to a running tally by the US-based Johns Hopkins University, APA reports quoting Anadolu Agency.

Data showed the total number of cases worldwide had climbed to 22.98 million, with 14.76 million recoveries.

Brazil has the highest number of recoveries with more than 2.87 million, followed by India with over 2.22 million.

Meanwhile, the US -- the only country to cross the 5 million mark in infections with an excess of 5.62 million cases and over 175,429 deaths -- continues to be the worst-hit by the virus. Brazil has over 3.53 million cases and more than 113,350 fatalities.

Overall, the virus has spread to 188 countries since it first emerged in China in December.

Despite the rising number of cases, most who contract the virus suffer mild symptoms before making a recovery.