Mother and six children killed in US house fire 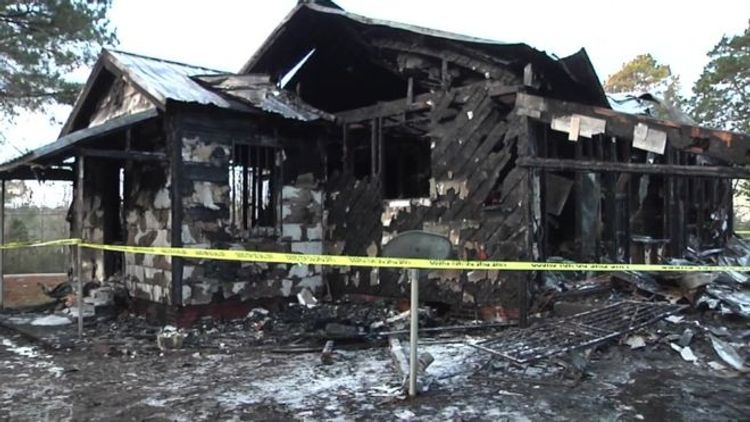 A mother and her six children, including a one year-old baby, died after a fire destroyed their house early on Saturday in the US state of Mississippi, officials say, APA reports citing BBC.

The father was the only survivor of the blaze that engulfed the wooden house in the city of Clinton.

He was taken to a hospital suffering from smoke inhalation and second-degree burns.

The cause of the fire is being investigated.

Local officials said there was no suspicion of "foul play"; they told US media an electrical failure could have caused the blaze.

The mother was a primary school teacher aged 33 and the children - five boys and one girl - ranged in ages from one to 15, local authorities said.

"They were really good folks... The whole neighbourhood is just distraught about this whole thing because it's just devastating," a neighbour said.

Five of the children were found huddled in one bedroom while the mother and another child were in a different bedroom, Fire Chief Jeff Blackledge was quoted by the New York Times as saying. The father was injured as he tried to save his family, he said.

When they arrived at the scene, they found the father "worried and concerned", said Mark Jones, City of Clinton's director of communications. "He didn't want to leave the scene... He was very concerned about his family."