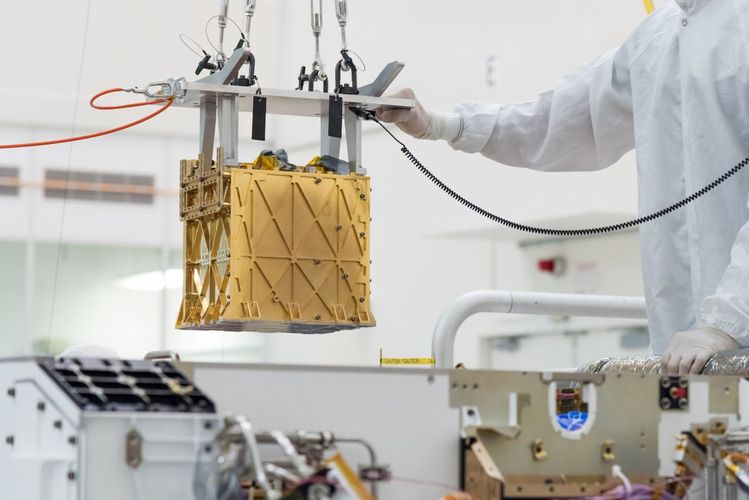 The unprecedented extraction of oxygen, literally out of thin air on Mars, was achieved Tuesday by an experimental device aboard Perseverance, a six-wheeled science rover that landed on the Red Planet Feb. 18 after a seven-month journey from Earth.

In its first activation, the toaster-sized instrument dubbed MOXIE, short for Mars Oxygen In-Situ Resource Utilization Experiment, produced about 5 grams of oxygen, equivalent to roughly 10 minutes' worth of breathing for an astronaut, NASA said.

Although the initial output was modest, the feat marked the first experimental extraction of a natural resources from the environment of another planet for direct use by humans.