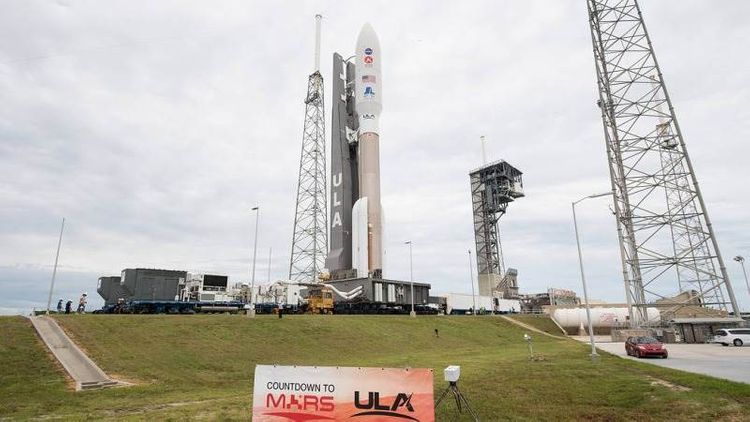 The National Aeronautics and Space Administration (NASA) launched its next rover dubbed Perservance to Mars on Thursday in order to scrap and leave some samples on Mars so that next time these can be returned and examined on the Earth, APA reports citing Teletrader.

The rover was launched from Florida’s Cape Canaveral and will get to the red planet in the Atlas V rocket, made and operated by the United Launch Alliance and will also search for any evidence of ancient Martian microbes.

Tory Bruno, CEO of the United Launch Alliance said that when pandemic broke out, their response was aggressive and efficient. "We did everything to keep our people safe during the pandemic but also did everything in order to make our third launch amid all those mitigations," he noted.