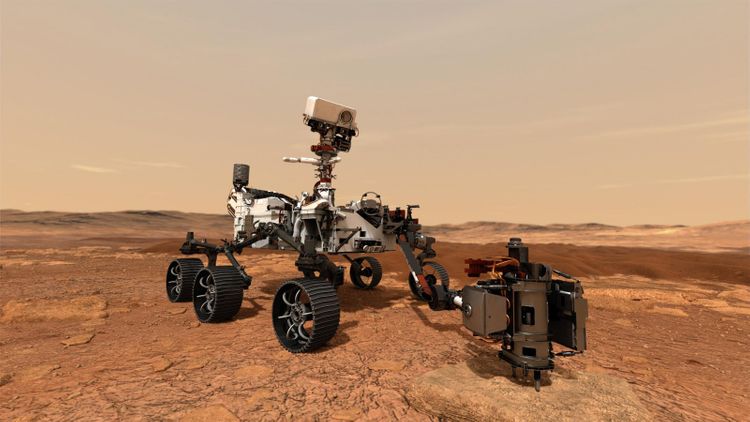 The search for ancient life on Mars continues with the launch of a new rover, set to take off for the Red Planet, APA reports citing CNN.

If conditions are just right, the rover will take off on a rocket from Cape Canaveral Air Force Station in Florida and embark on a more than 62.5 million mile journey to Mars.

Perseverance is expected to land on Mars in February 2021.

Once there, Perseverance will study the geology and climate of the planet to help find signs of ancient life.

Scientists are also hoping the rover will test out new technologies to one day send humans to Mars.

The last one to do so was Curiosity and that rover is still sending us selfies and many other incredible images.