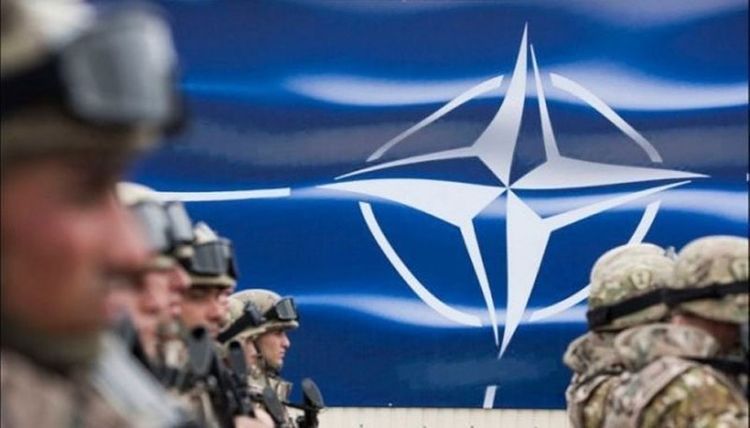 North Atlantic Council issues statement following the announcement by the United States of actions with regard to Russia, APA reports citing the website of the NATO.

"NATO Allies support and stand in solidarity with the United States, following its 15 April announcement of actions to respond to Russia’s destabilising activities. Allies are taking actions individually and collectively to enhance the Alliance’s collective security.

Russia continues to demonstrate a sustained pattern of destabilising behaviour, including its violations of Ukraine’s and Georgia’s sovereignty and territorial integrity, and continued violation, non-implementation, and circumvention of numerous international obligations and commitments, including the Budapest Memorandum.  Examples include attempted interference in Allied elections, including the U.S. presidential election; widespread disinformation campaigns; and malicious cyber activities. The United States and other Allies assess that all available evidence points to the responsibility of the Russian Federation for the SolarWinds hack. We stand in solidarity with the United States. We condemn the attack on Alexei Navalny, a Russian opposition figure, with the use of a nerve agent from the banned Novichok group. Any use of chemical weapons, under any circumstances, is a clear breach of international law and contrary to the Chemical Weapons Convention.  Reports that Russia encouraged attacks against U.S. and NATO forces in Afghanistan are also of concern.

Allies will continue to work in close consultation to address Russia’s actions, which constitute a threat to Euro-Atlantic security. We call on Russia to cease immediately its destabilising behaviour, and to uphold its international obligations, as Allies do theirs, including existing arms control, disarmament, and non-proliferation agreements and commitments. We also call on Russia to cease its provocations and to immediately de-escalate tensions on Ukraine’s borders and in illegally-annexed Crimea.

While we continue to ensure our deterrence and defence posture, NATO remains open to periodic, focused, and meaningful dialogue, and to a constructive relationship with Russia when Russia’s actions make that possible. We regret that Russia continues to disregard NATO’s early 2020 invitation to hold a meeting of the NATO-Russia Council," the statement reads.